A Brief Primer on Vice and Sex in Colonial Vietnam

And while Vietnam had a history of prostitution before the French arrived, Hoang writes that the earlier sex workers were also entertainers, with higher‑end prostitutes enjoying a reputation of prestige. The Tale of Kieu, written by Nguyen Du in the 19th century and translated by Huynh Sanh Thong, tells the story of Thuy Kieu, a talented young woman, forced into prostitution by her husband, who became highly sought-after for her singing, courtship and artistic talents:

By Heaven blessed with wit, she knew all skills:
she could write verse and paint, could sing and chant.
Of music she had mastered all five tones
and played the lute far better than Ai Chang.

With the arrival of the French, however, prostitution became legal, and on December 21, 1888 the Hanoi Municipal Council officially passed legislation to regulate it. As a result, prostitution became not only commonplace but also involved new racial elements, as the physical appearance of the bodies of the women these men lusted after were very different from their own. The French romanticized the country and its people while partaking in the bars and opium dens in this faraway land where sex and drugs were readily available.

The French were good at documenting this decadence. The first commercial camera, the Giroux daguerreotype, had been around since the middle of the 19th century, but it wasn’t until Kodak came out with their film camera in 1888 that cameras became affordable, one year after France had taken over northern Vietnam and the same year they institutionalized prostitution.

Not surprisingly, with the help of postal reforms in Europe, a whole industry of postcards developed showcasing the supposedly simple, beautiful people the French had come to rule, as well as their vices. In Of Pirates, Postcards, and Public Beheadings, Michael G. Vann writes that photographers, such as those taken by Hanoi-based Pierre Dieulefils, capitalized off exotic, and sometimes violent, images of Vietnamese on his postcards.

Despite the many postcards displaying native drug abuse, Ami-Jacques Rapin, in a report prepared for the United Nations, found that, though opium had been in Vietnam long before the French got there, the drug had always been a small affair. It was mostly associated with ethnic minority groups in the highlands and was only grown on a large scale beginning in the middle of the 19th century, right about the time the French started arriving.

The French saw how much money Chinese merchants like Wang Tai were making and monopolized it, importing raw opium from India and processing it in Saigon. Most of the drug was exported, as it was too expensive for the average Vietnamese. However, many educated French and wealthy Vietnamese could afford it and became addicted. Addiction and its negatives effects, however, were not documented in the photos they sent back to France.

In the romanticizing of the Vietnamese women who serviced them, the perspective was always from French men. La Vie Indo-Chinoise, a small-scale French newspaper circulating in Hanoi from November 1896 to April 1898, published a very personal view of a French man in Hanoi and his sexual adventures in the region:

Your soul is empty and without worries,
Your large black eyes are without a spark
Memories of things past
Don’t trouble their stare.

In sorrow or joy
Your heart is unhurt
And lies underneath your armor of silk
Without vice and without virtue.

Without pleasure, disgust, or pain
You give yourself to your lovers,
Your serene nights
Are free of alarming dreams.

Your days move languidly along
Yesterday the same as tomorrow…
Nothing can moisten your eyes,
Nothing can make your hand tremble.

The women in these images and poems aren’t depicted as deep, feminine, or much of a sentient being; in the eyes of the French men who enjoyed their service, they were just exotic bodies. Unlike the high‑class tradition of courtesanship that existed before, when the French arrived in Vietnam, they “democratized” the sex trade. There were expensive prostitutes for the officers and cheap prostitutes for the soldiers.

They also attempted to regulate the trade, creating maisons de tolerance in Hanoi where sex workers were supposed to register, get medical examinations, and let “civilized” men enjoy life without the threat of homosexuality and syphilis. Yet according to Shaun Malarney, who translated Vu Trong Phung’s Luc Xi, male prostitutes were common at least until the 1920s and 1930s. They used to gather outside the Citadel, the garrison for French soldiers in Saigon, along with female prostitutes.

Vietnam, and particularly Saigon, became internationally known for its sex trade. Keeping with French ideals of race, a hierarchy among prostitutes began to be imported into the cities. Japanese sex workers, mostly the children of poor farmers, were known around the world, much like modern-day Thai prostitutes. These Japanese women were seen by men as submissive, elegant, less prone to STDs, and had clean brothels.

Poor Europeans also arrived in Vietnam to partake in the skin trade, mostly from the continent’s southeast. They enjoyed a certain prestige because they were white, and catered to upper-class officers, civil servants, and rich merchants. Many of these new arrivals were Jewish women escaping prosecution in Romania, and the term Valaque was soon applied to any white European prostitute. Victor Le Lan wrote of them:

Fleeing merciless shores,
Cochinchina and all that is bleak,
Behold the troupe of Lovers.

In victorious years they
Fled attacks of gloom
And kept their hearts safe from disaster.

Old, but still noble,
In spite of time,
They have kept some relics of love,

And under long flowing robes
They retain their supple shape
For lovers but twenty years old.

These exiled priestesses
Who once sold pleasure
Now seek their gain
At the bottom of spoiled beers.

The troops, innocent souls,
With dry throats and dreamy eyes
Drink with abandon of their evil liquor
And their love.

After a series of scandals, they were expelled from the colony in 1915 under order of the French authorities. One wonders if they would have met same fate if they had been Roman Catholics like the French. Yet, being white, they also posed a threat to French men who had little trouble establishing sexual and monetary dominance over locals. Though interracial sex and drug use were common, they weren’t to be flaunted in public, particularly by the end of the century. More and more French men had to take their adventures to the native quarter.

Many Hanoians began to see themselves as members of a calm, respectable, and bourgeoisie city, as opposed to the wild, decadent, and capitalist Saigon to the south. As more families and French women moved to the colony, prostitution and drug use diminished, replaced by more respectable pastimes. The same racial dominance that had given sexual power to men and assured them of their masculinity had also encouraged more interaction between cultures, and more mixed families. In 1954, the French handed over Hanoi to the Vietnamese. “According to official records,” researcher Kimberly Kay Hoang writes, “prostitution was virtually nonexistent.” Saigon, with its American soldiers, was another story. 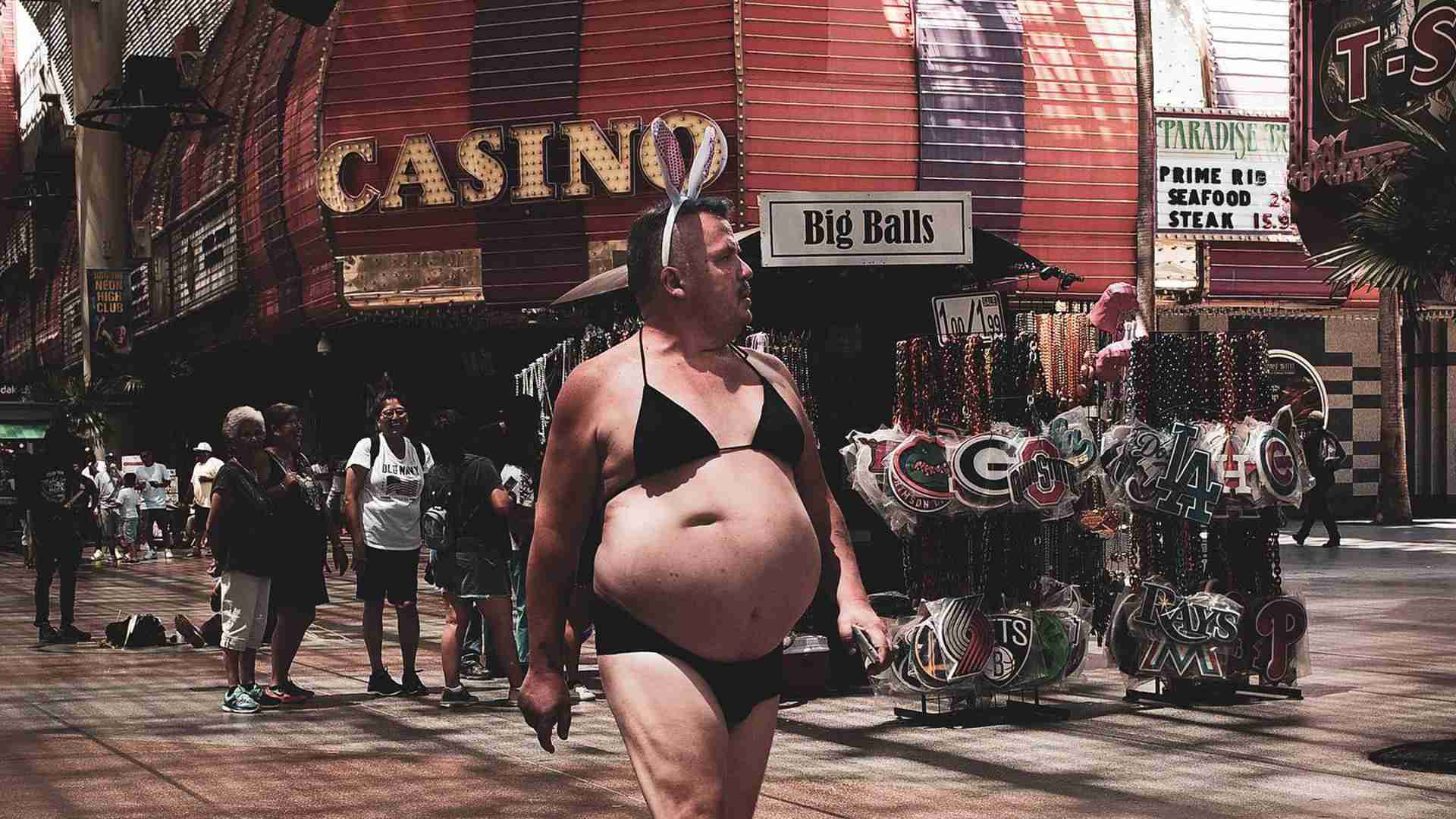 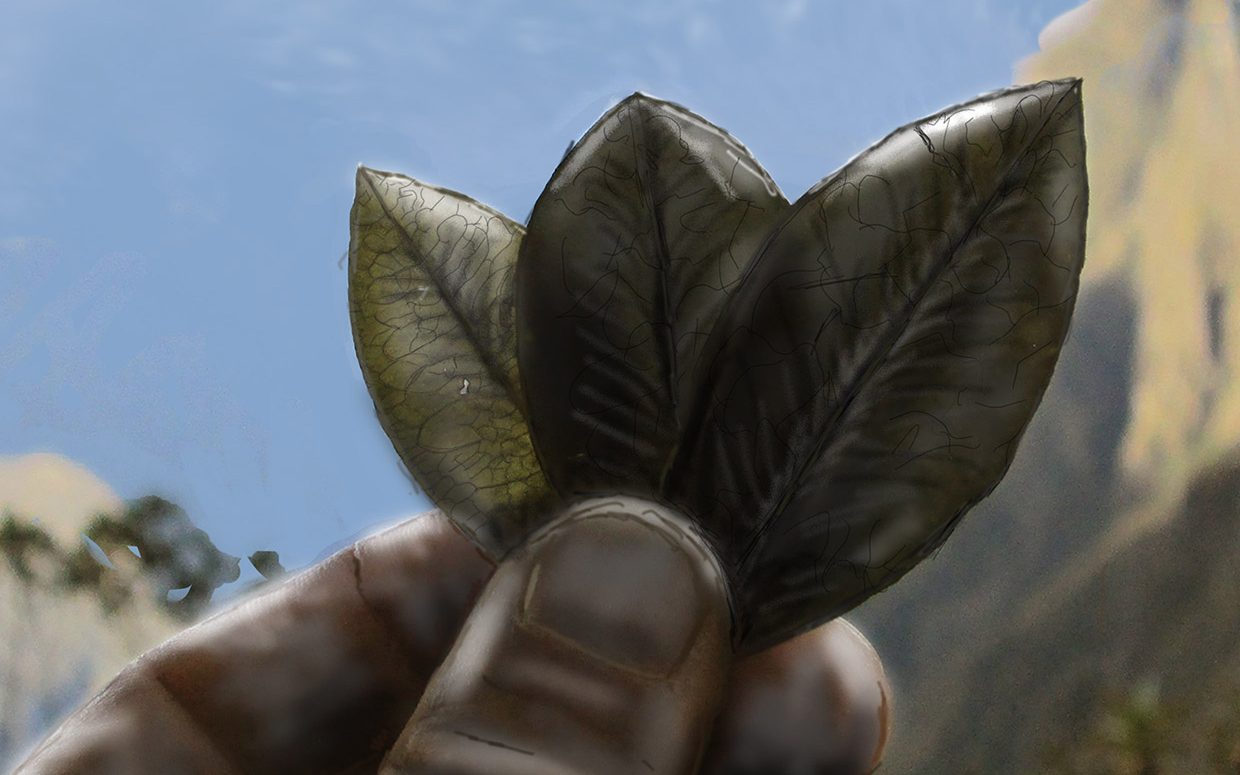