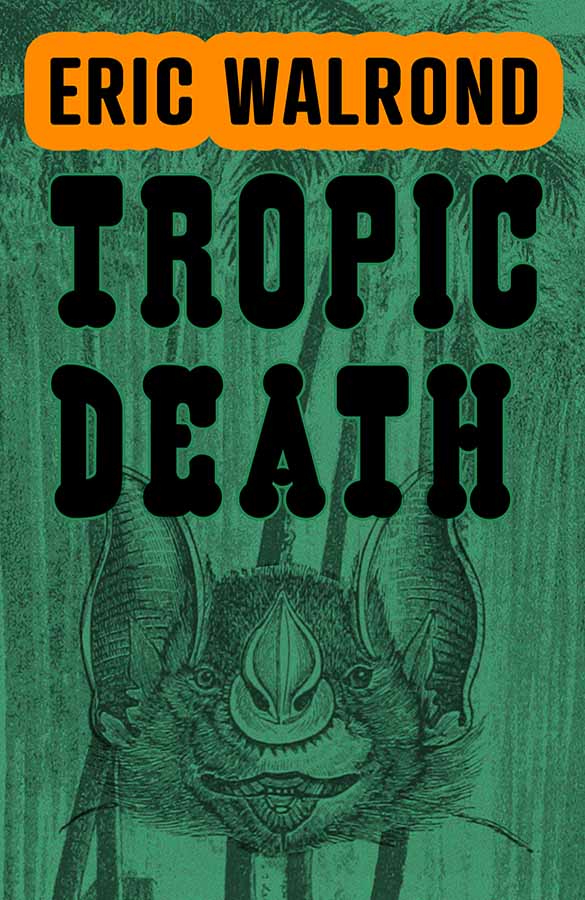 The Panama Canal, vampire bats, colonialism, voodoo, Barbados, poverty and opulence, man-eating snakes, racism, and a picture of life in the Caribbean at the turn of the century.

Pub date: To be announced

The Panama Canal, vampire bats, colonialism, voodoo, Barbados, poverty and opulence, man-eating snakes, racism, and a picture of life in the Caribbean at the turn of the century.

Tropic Death presents a collection of short stories from the Caribbean and Central America. The book was first published in 1926, at the height of the Harlem Renaissance, to high acclaim. The stories chart the days of men working stone quarries or building the Panama Canal, of women tending gardens and rearing needy children. Early on addressing issues of skin color and class, Walrond imbued his stories with a remarkable compassion for lives controlled by the whims of nature and oppressed by the effects of colonialism.

Eric Walrond was an acclaimed journalist and writer from the Harlem Renaissance. He was born in Georgetown, British Guyana in 1898, and lived in Barbados and Panama before immigrating to New York in 1918, when he was 19 years old. In New York, he quickly became an important part of the literary movement of the time, writing for Negro World and Opportunity Magazine. He was a contemporary of Toomer and Hurston, won the Guggenheim Fellowship two times, and traveled extensively. He published Tropic Death in 1926, and it quickly became a best-selling book. Despite his early celebrity, however, he never published another novel. He died in London in 1966 with minimal recognition given to his passing.