The origin of opium

There was once was a very pretty Hmong girl who, contrary to the customs of our people, remained a virgin beyond the acceptable time limit, to the point where she became an object of lust. Judge for yourself, she was at least twenty years old. All were in love with her, but without success, and none had been allowed to come, flattened against the wall of the house, right next to her bed and tell her how much he loved her. She answered no love song, not even the gentle music of the Jew’s harp.

One boy, more smitten than the others, was sent mad by this. He caught her unawares one day while she was tending her ray grass alone, and forced her to yield to him after a long struggle. This proud and chaste girl discovered at once the double pleasure of ecstasy and humiliation and it dazzled her mind. From being well-behaved she became wild, leaving her lover for another and yet another, throwing herself with a frenzy into love’s excesses. To make up for lost time, she seduced all comers, rich or poor, young or old, married or not. She never tired of making love, to the point that she lost her good health.

Before dying, she made a wish: “Once I have been buried, may a flower grow from my genitals, may its sap intoxicate men as my caresses have done, let it remind them of she that loved them so, and may it give them even more pleasure than they have given me.” The Old Lord, Master of Heaven, who that day had nothing better to do, took an interest in what was happening down on earth and, surprised by this prayer, answered it. Perhaps because such a prayer had never been made to him before.

From the grave of the girl grew a magnificent poppy. When its petals fell, a capsule appeared from which oozed a white sap. By its strong fragrance, it reminded her lovers of the wild young woman giving herself to them. In dreams, the beautiful woman appeared before them and taught them how to collect the sap of the poppy, at first cock’s crow, at the hour when she would leave their beds, how to prepare it, and how to smoke it, at the time she came to them in the evening. She promised to meet with them in the dreams that this wonderful sap would give.

They would be able to enjoy her just as before, only without experiencing the regrets and the weariness that often comes with the pleasure. All of those who had loved the wild young woman, all of those who could not get over her loss, all of those who missed her embrace, they gave themselves up to opium smoking. Since then, many a man has done the same. Young men are in too much of a hurry living; only later do they learn to regret. This is why old men seek consolation in opium. 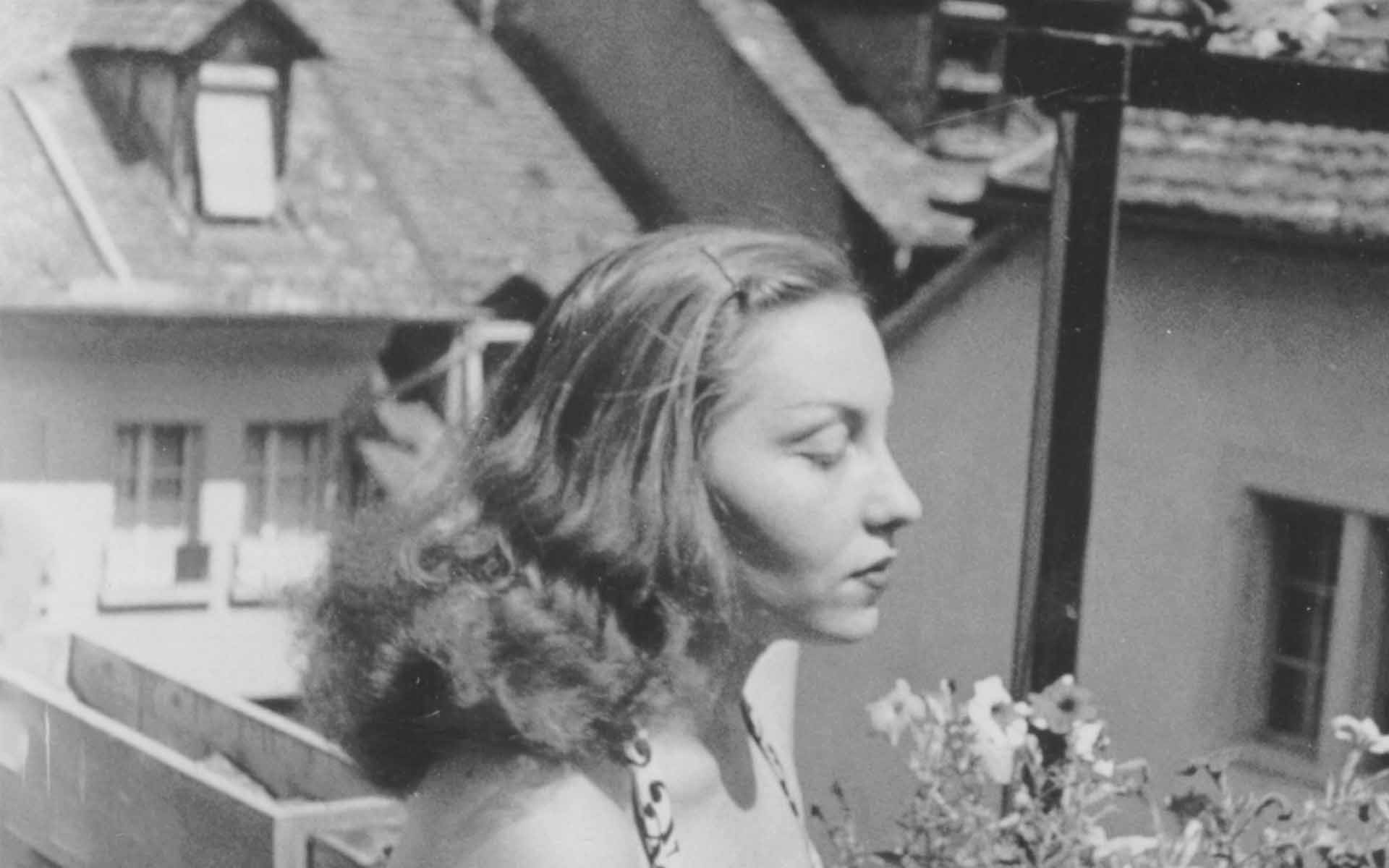