Truth as a pair of underwear

Chickens and Kalashnikovs tumble
from the postern of a blind truck.
It zigzags, fades into dust.

The old man picks up the birds.
The child expects the gun to be warm
and his chagrin will make you so.

Nowhere sprawls everywhere.
The hut hosts a business of flies.
The scraw nibbles at skin, feather
and the metal so dead, heavy and cold.

returns sniffing for the things it lost,
but picks up no scent, or perhaps this,
a recurrent succubus, the child sees,
the old too, and the heat seeks equilibrium

we know. Fever flows. The chickens,
drained of blood, turns to be ice.
The calefaction of those guns, used
when a sale goes wrong, marks
the user’s skin with signs as old as lightning.

Philosophy of the blind

Tim holds his hope, says,
“It’s me.” over the phone
to the number his deceased
wife used until the May end.
May means many things.
May all calls are answered.

The blind reaches the crossroads.
Here sometimes sights return
although it costs the vision.

The battle of the masks

The savage arrives as one and in scads,
and it has no mask, its grin naked as
serrated knife. The victim, on the other hand,
wears one carefully forged from cotton clothes
by his wife when the authority encourages
making those at home, wearing them outside.

These are the days. Pandemic, pandemic—susurrate
from the unused coffee machine to the dying fauna of the zoo
unvisited, almost everything. Your daughter goes
to the novel virus potluck party where kids frenzied
on the dearth of high invite someone blighted, and
the chicken dinner shall go to the one who may catch
the infection. These are the days. I climb up the slope
toward the house with the widow in the window,
in my hand a cardboard box of ashes, and startled
at the cacophony I see, I have never seen
such a gathering of birds in the firmament.
The teeth of the clouds, unmasked, pose as if
there exists a hiss somewhere in the blue.

The woman holds “This Area Has Been
Sanitized,” forgets to put it down.
The man wears a plague mask.
The woman’s one has an abstract.

A train leaves platform Seven somewhere.
I mean I do not know why I hear the track,
announcements, people rushing, waning,
gone, when nowhere near the restaurant
a station says Welcome and Goodbye at the same time.

Time uses the restroom. Piss looks like its blood-work.
The woman orders a salad that has everything
not devoured by the locusts. The man desires an ocean.
A waiter who keeps his distance shakes his head,
“That’s been banned from circulation since
they tested the fishmonger and found positive.”

I use the fluids from my eyes to wash my hands.
More it stings more it feels decontaminated.

Truth as a pair of underwear

“Truth be my underwear,” she says
and slips out of her pair;
silence stands by the rain
swollen window frame, naked;
the comforter feels wet as if
humidity too lacks any apparel.

I mistake the moon for a black cat;
moaning season, scratches on the wood,
aunt Helen goes missing albeit her medicine
remains as a reminder to the old age.

Truth, sniffed by this pervert, seems a
long forest lone black woman snakes into
when a white truck chases her.
I mistake silence for a tall tree; leaves rustling
a song only one who sold her soul can sing.

Tired quarantine letter to the daughter

For awhile I write nothing, desire
to record a voice that my daughter
may hear year far-flung in a manner
I cannot imagine today.

Then what I may say that makes mistakes
explained, mysteries exhumed, kites flown
over an overbridge whose string might slash truths
speeding beyond my understanding, our comprehension!

Today the rainwater drainage gurgles
midst an arid run of weather. The bed
she sleeps in can be seen through a screen-door
I don’t open, feel no power to push.
The kite in the sky is yellow and green.
Not that this matters, conveys a sign.
I commence recording. When she may listen
it should entomb silence of a falcon flying
at a distance one sees but fails to adhere
to its ague.

Perchance my knowledge
about my father
has the length of his shorts
especially those he used for
his ever lengthening gym times,
then I smell sweat and think of him;
may be I am not ignorant;
his ebony pipe and sailors cut
tobacco he ceased to smoke when
I, a child, tried to device some good time;
his constant rambling about
my mother’s health and mine;
his notebooks filled with detailed
price of vegetables, meat and fish;
the table he broke with his bare fist
angered over something I must
have done; his typewriter,
the one he used to prepare briefs;
his penchant for sports and my failures;
Old Spice, of course; the tales of his adventures
when he escorted his leftist brother
to another state
snaking between policing and policies;
his flipping through my book of poetry not reading really;
his flipping through the same again not reading again.

Kushal Poddar is a poet and a father. He edited the magazine “Words Surfacing” and has written seven volumes of poetry including “The Circus Came To My Island,” “A Place For Your Ghost Animals,” “Eternity Restoration Project – Selected and New Poems,” and “Herding My Thoughts To The Slaughterhouse – A Prequel.” Follow him, or see more of his writing, on Amazon. 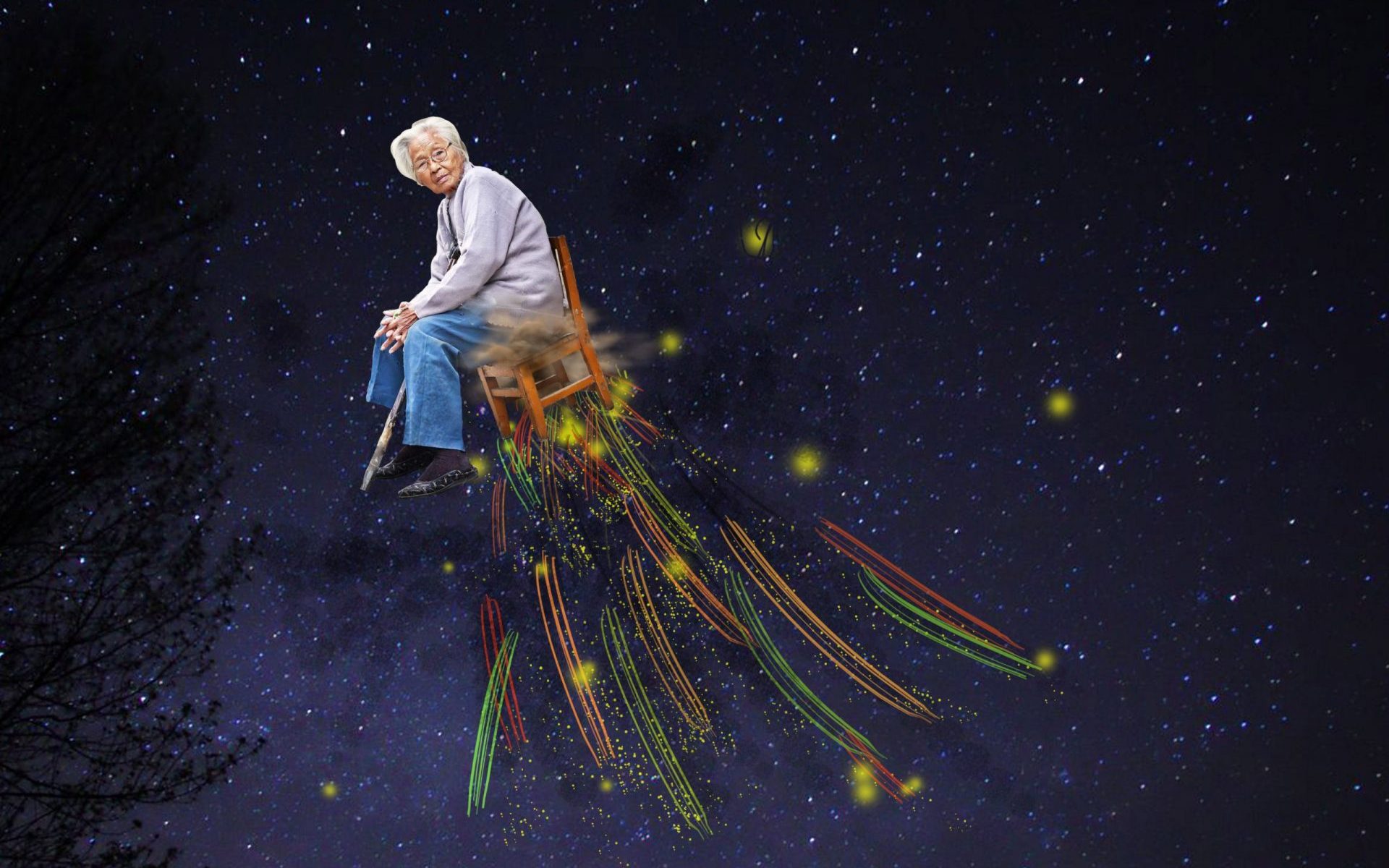