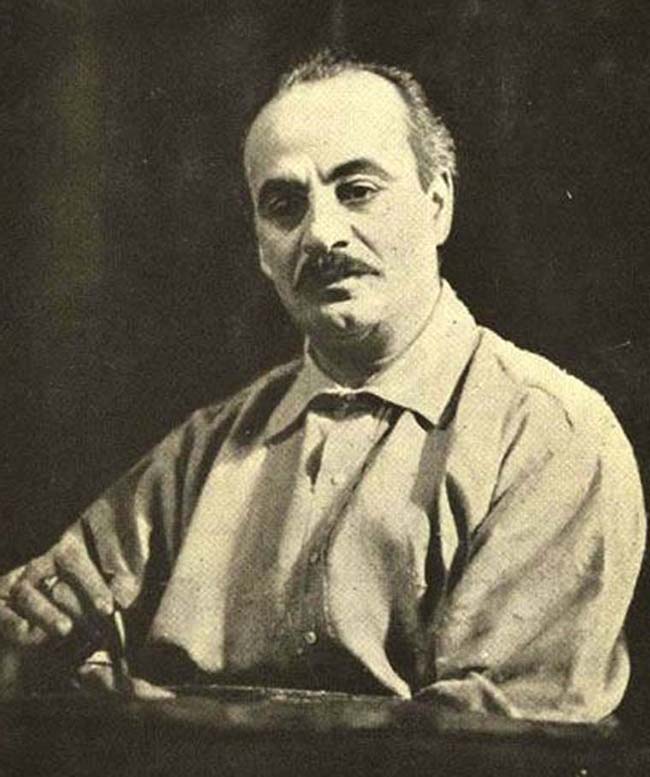 Kahlil Gibran was born January 6th,1883 in Bsharri, a village in the north of Lebanon on a small plateau at the edge of Wadi Qadisha. On June 25th, 1895, he immigrated to New York with his mother and siblings, and after brief stints studying in Lebanon and Paris, he settled there permanently in 1911. His first book, The Madman, was published in 1918. The Processions (in Arabic) and Twenty Drawings were published the following year. In 1923, The New and the Marvelous was published in Arabic in Cairo, and The Prophet was published in New York. The Prophet didn’t get a great critical reception, but it sold well. Eventually it would become one of the most widely read books of all time. Gibran died of cirrhosis of the liver and tuberculosis on April 10th, 1931, refusing the last rights.