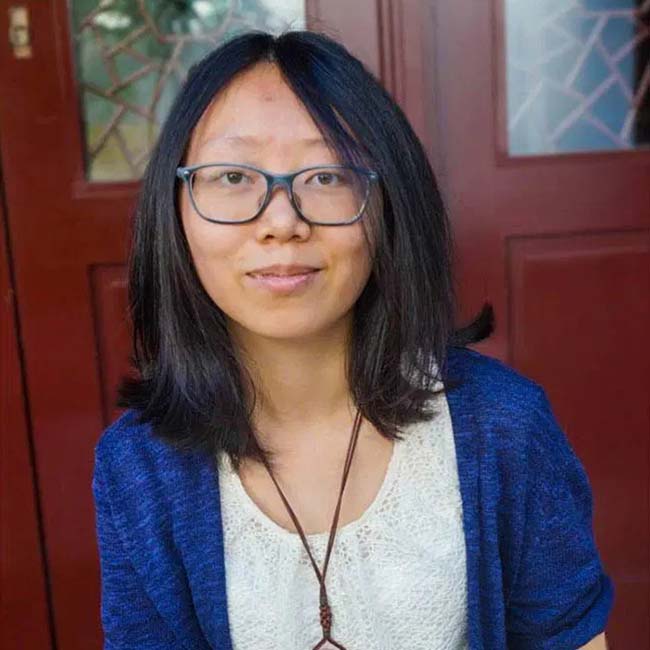 Yilin Wang is a Chinese diaspora writer, editor, and Chinese-English translator. Her fiction, poetry, and creative nonfiction have appeared in Clarkesworld, The Malahat Review, Arc Poetry Magazine, Grain, CV2, carte blanche, The Tyee, and elsewhere. Her translations have appeared or are forthcoming in Pathlight, Samovar, and Living Hyphen, while her work as a martial arts fiction enthusiast has led her to be featured on CBC’s North by Northwest, interviewed on gaming podcasts, and consult for the tabletop role-playing game Hearts of Wulin. Yilin is a member of the Clarion West Writers Workshop 2020/2021. She has a webpage, and her twitter is @yilinwriter. Her most recent undertaking is the #LiteraryJianghu Chinese Literature and Folklore project funded by the Canada Council for the Arts’ 2020 Digital Originals Initiative.

The woman in the carriage

During the Kaiyuan era of the Tang dynasty, a young man from the county of Wu traveled to Chang’an city …