I grew up in Springfield, MO, a small city in surrounded by hills and green rivers right in the middle of the United States. There are almost nine white people for every one non‑white. It wasn’t always like that. After the emancipation a lot of black people came through Springfield on their way towards St. Louis and Kansas City, in the grand exodus to the north, and many remained in the smaller city. But in 1906, a white woman accused two men of rape and in retaliation an angry mob hung three innocent black men on the main square, burning their bodies while still hanging. People came and got souvenirs of charred wood and scraps of rope from the remains after the deed was done. Eighteen men were indicted, but, reminiscent of today’s police brutality, only one went to trial and he wasn’t indicted. The black people in Springfield left in great numbers after that.

In school we learned about General Custard, Abraham Lincoln freeing the slaves, and Jesse James, who was also from Missouri. We never learned about the hanging, the trail of tears that went straight through Springfield, or the race riots that happened so close to home in St. Louis and Tulsa. They never told us that Missouri had the second highest number of hangings outside the deep south.

Tulsa’s affluent neighborhood was aptly labeled “Black Wall Street” because it had become wealthy off oil on their land. In another black‑man‑tried‑to‑rape‑me scene, a group of black citizens, fearing a hanging, went to the courthouse, and in the ensuing confusion some white and black men got killed. In retaliation, white citizens went as far as bombing the black neighborhood with homemade turpentine bombs dropped from airplanes. Black people were shot on the street and the entire neighborhood was burned to the ground, some 1,200 homes destroyed. As many as three hundred black people may have been killed, and the city seemed strangely complacent, successful at keeping it out of the history books.

East St. Louis also had riots in 1917, some of the worst in history. Strangely enough there was no accusation of rape, but tensions between labor unions, along with an incident where some white police officers were killed, led to a rampage. Unlike in Oklahoma, few photographs remain of the events, as the rioters and police, on the same side, attacked photographers. Thousands of black people escaped across the bridge to the Missouri side, and some tried to swim across when police blocked the bridge, even getting shot at while they swam. Black people were pulled out of streetcars and hung from streetlamps, there was a beheading with a butcher knife, and people made homemade rafts to try to escape. It was rumored that the national guard was aiding the mobs. More than a hundred black people may have died.

There were riots in New York, Philadelphia, Chicago, Washington, and other cities across the nation at this time. The influx of black families moving from the south to the big cities for opportunity and to escape racism, along with labor shortages, exasperated differences. These events weren’t new either, as race riots had been taking place since America was founded. Yet for all its apparent righteousness in freeing the slaves, the north was still racist as hell.

In all the riots early in this century, from Springfield to New York, the white people started it. They always used an excuse, usually a rape, sometimes an unrelated killing, to go on mass burning and killing sprees, unchallenged because they outnumbered the minorities in their cities, and had money, airplanes, and guns. Though some black people resisted, as in Chicago, the end result was that black neighborhoods were devastated and silenced. In any other time in history we call these events massacres, genocides, or pogroms. We don’t call them riots.

In the George Floyd protests we have seen a lot of the same things—journalists being arrested, police moving without order and attacking pedestrians, and buildings getting burned to the ground. As in the Red Summer of 1919, the event in Minneapolis spread into a nationwide movement, even catching on in other countries. As before, there is danger of the protests getting pushed under the rug of the history books.

Yet it is also different from the earlier massacres. In the age of cell phones, there have been too many cameras for police and city officials to cover anything up. Rodney King getting beaten by police, the first recorded instance of police brutality that resulted in riots, happened at a time when camcorders were becoming affordable for the average American. The protests and riots happening now really are protests and riots. They’re made up of a diverse majority of people striking out, unplanned and in desperation, for change. They aren’t going on killing sprees and the ones that are armed are the police, with rubber bullets, batons, and pepper spray.

Numbers make people see truths. We have been looking at numbers for a long time. We know that more black people are below the poverty line, and we know that their household income is much lower on average than that of white people. We know black people are incarcerated at five times the rate of their white counterparts. We know that African Americans and Hispanics make up 32 percent of the population in America, but make up 56 percent of the prison population. We know that less than 100 police were killed last year in America by citizens, yet over 1,000 citizens were killed by police, a third of the killings being black. But these numbers aren’t new. Khalil Gibran Muhammad, in The Condemnation of Blackness, explains that crime and statistics have pointed to black neighborhoods since the beginning of the century, when the massacres were being carried out, and different reasons were attributed—that black people are predisposed to violence, issues with effective policing, or that the social circumstances create more crime. Though we’ve come a long way from the overtly racist “genetic disposition” argument, this newly acquired wisdom hasn’t changed the numbers much.

Though many white people refuse to admit it, the root of the problem is still privilege, and the desire to keep that privilege. Police are more predisposed to shoot a black person because they associate color with crime, and conditioning tells them that person has a better chance of pulling out a gun. They are more predisposed to arrest a black person than a white person, whether they realize it or not, because experience and statistics tell them black people do more crime. It doesn’t matter if the police officer is black or white. Numbers can lie, and they only further perpetuate the fears and racism that people already harbor.

America now is more divided than ever. We are divided in politics, in race, and in social classes. We have the greatest income inequality of any developed nation. The problem with police and crime in black neighborhoods is not just a gun issue, because if it was a gun issue the amount of people killed by police would be at least equal to the amount of people police kill. It’s not just a social issue because black people don’t create these problems, those on the outside impose that inequality on them. Yes, police reforms are needed. But the whole system needs to change as well. Unless white people are willing to share their wealth, education, history, and political power with African Americans and other minorities, things are not going to change.

The current protests aren’t just about George Floyd. They aren’t just about all the other deaths by police. Native Americans are also disproportionately killed by police, experience poverty, racism, and they have experienced mass genocides worse than African Americans. Latinos are also disproportionately killed by police, and experience the same issues. Other minorities experienced and continue to experience the same. It’s not even just an American thing—racism is all over the world. Yet people want change. They want the numbers to make sense. They want race to stop being related to crime. 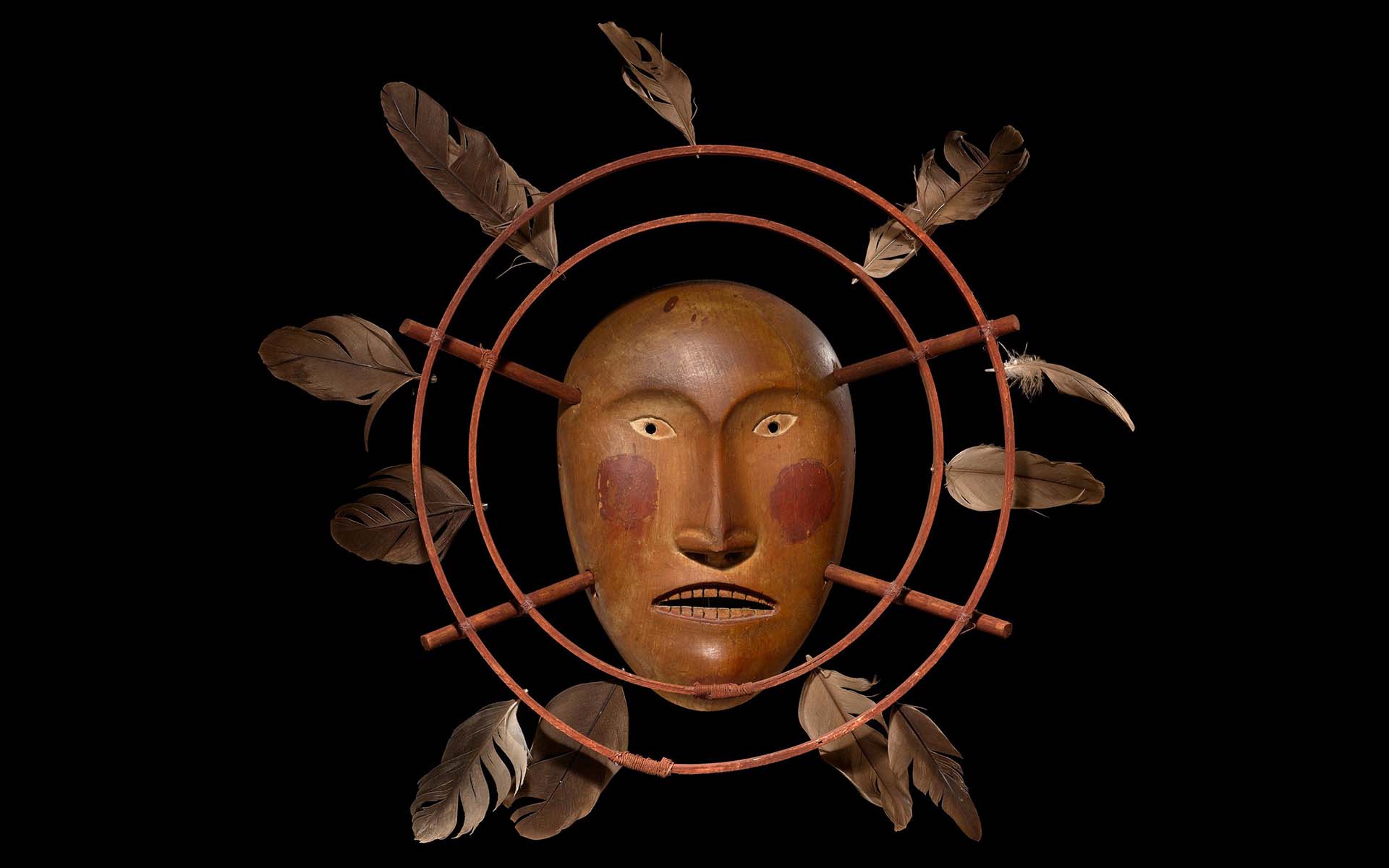