Coca then and now

Peru produces almost 130 metric tons of coca leaves a year, according to a recent report by the United Nations Office on Drugs and Crime. One hundred twenty tons of that is used to produce cocaine. Though there is a long and established tradition of using coca leaves for medicinal or cultural practices, cocaine is still one of the leading cash crops in the country, not benefiting the economy, with the largest consumer being the United States, spending about $38 billion dollars a year on the habit. According to the Office of National Drug Control Policy, Peru has now taken over Colombia as the leading producer of this drug. The US, being the leading consumer of cocaine in the world, is also the most influential in exhorting its eradication.

There had been little international interest in this leaf until 1860, when the cocaine alkaloid was extracted. What followed was widespread recognition in the western world of its benefits: the first local anesthetic, an important ingredient in many medications, and a base for the now famous Coca-Cola. Sigmund Freud, among others, became a leading advocate and completed some of his influential work under its influence. It wasn’t until the 20th century that cocaine use was condemned by the international community, induced by its growing abuse and publicity, until it became more or less demonized. In 1961 the United Nations officially condemned the coca leaf as well, aiming to eradicate it completely from Planet Earth within 25 years.

In Peru controversy over the leaf stopped being a hot issue a long time ago. When the Incas were in power its use had been largely ritual and confined to the upper classes. After the conquest there was pressure from the Catholic Church to remove it due to its association with the pagan religion, and in 1551 the Bishop of Cusco imposed capital punishment for consuming the leaf. Twenty two years later, in a complete reversal, the Spanish Crown ordered that coca cultivation continue and began to tax it. The Indians working in the mines chewed it to overcome fatigue and hunger in the high-altitude mines, and the Spanish may not have wanted to lose the increased output which resulted from its use. Since that time the leaf has retained its original ritualistic and cultural importance for the people of Peru. The cocaine epidemics of the developed world were never much of a problem here.

This tradition has remained strongest in southern Peru, where the majority of both legal and illegal coca plantations abound. In an attempt to regulate the exodus of cocaine from the country in more recent years, largely from external pressure, the government has installed stricter regulations for legal coca leaf growers, with ENACO (National Entity of Coca) being the only nationalized company. However, it is estimated that only about 1/3 of traditional coca leaf buyers in Peru get their product from ENACO due to quality and availability. Instead the company has increasingly been turning to commercialization of the leaf, being one of the main providers of “decocainized” coca leaves for Coca-Cola.

Today, the plaza de armas of Cusco is fairly rife with local sellers trying to make a couple soles from the tourists. It is not uncommon to see a young American tourist with a local seller staring in wonder at a huge pile of coca leaves openly piled up on the bench where they sit. This tourist had been raised on stories of how cocaine-laced Coca-Cola had gotten the masses addicted to the bestselling drink. He may have paid 200 American dollars for a gram of cocaine sometime in his life. He had never seen it so openly displayed. Peruvian sellers have quickly capitalized on this innocence. You can find coca leaf “energy beer,” digestive coca pisco, coca candy, etc. One is reminded of the recent fad for energy drinks in the US.

In January of this year, in a complete turnaround, the UN gave exemption to Bolivia for the 1961 convention which had banned coca leaves, allowing them to be used for traditional purposes in that country. Although there was a lot of opposition, notably from the US, Russia, the Netherlands and the UK, Bolivia was granted the exemption in an attempt to channel production away from cocaine and toward legal uses. The effects of this reversal remain to be seen. Peru, whose government has affirmed plans to eradicate 22 million hectares of illegal coca this year, appears to have a stronger illegal coca market than ever.

The question becomes why cocaine in the developed world has become the responsibility of Peru and neighboring Andean countries. This demand helped buy guns for the terrorist groups like Sendero Luminoso which thrived in the ’90s and still have a strong presence. Perhaps the economics of a consumer society are at the real root of the problem. The long and short of it is that when one puts something like drugs into this market, the market just eats it up without even thinking. As tobacco exploded in the early 20th century, so did cocaine in the latter half. Completely unable to abstain itself, as this would go against the principle of capitalism, the beast is only able to choke itself at the source: eradicate the plants that produce it rather than the need to do the drug. These are the principles of America. But neither tobacco nor coca had been a problem for thousands of years before. 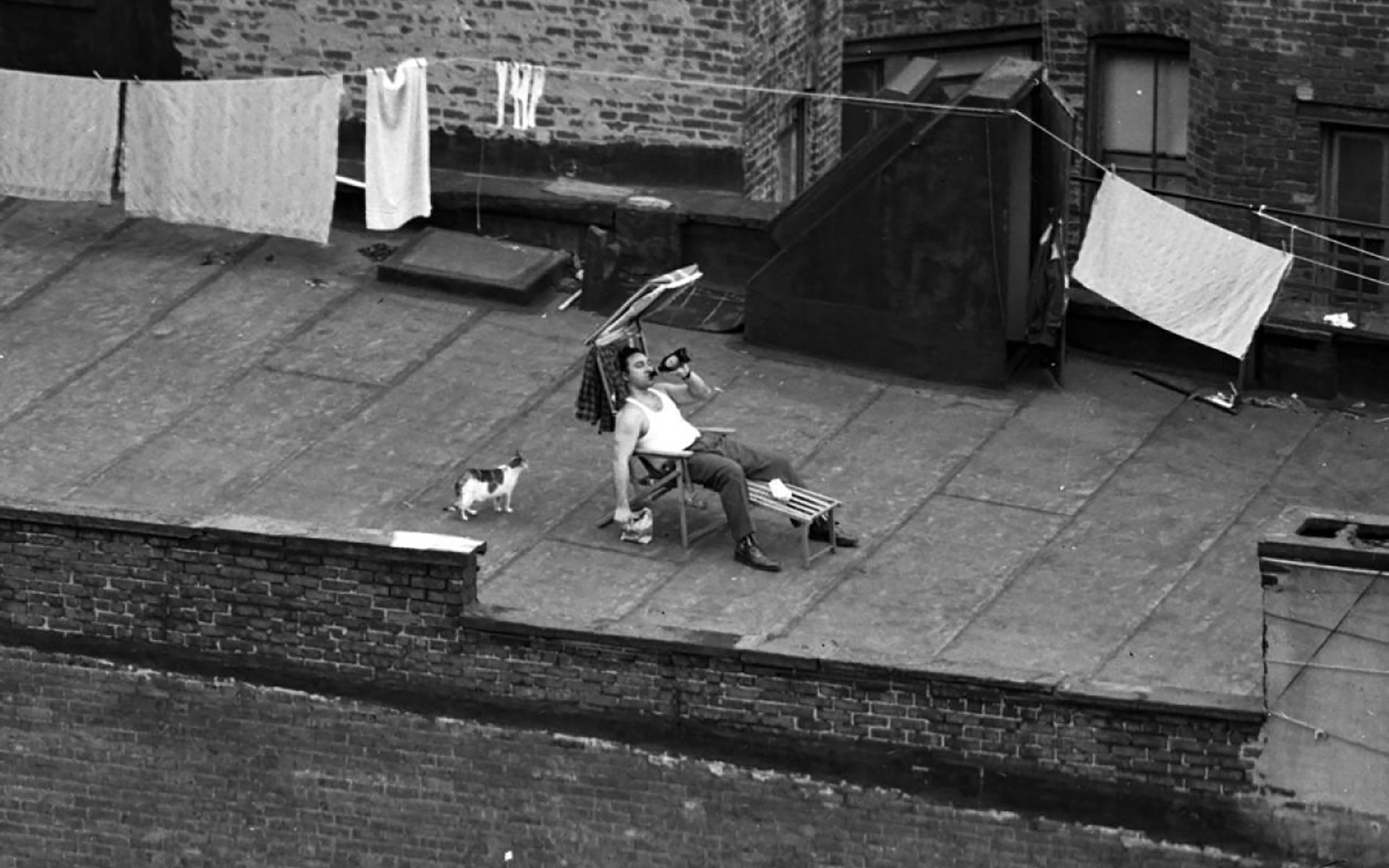 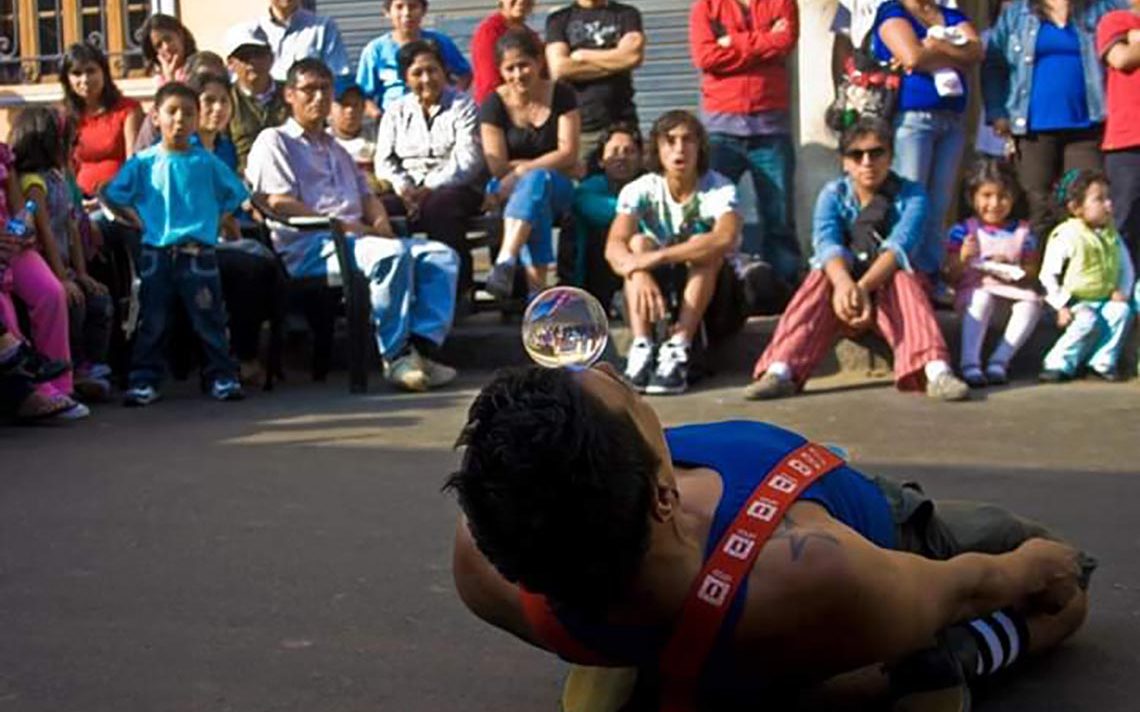 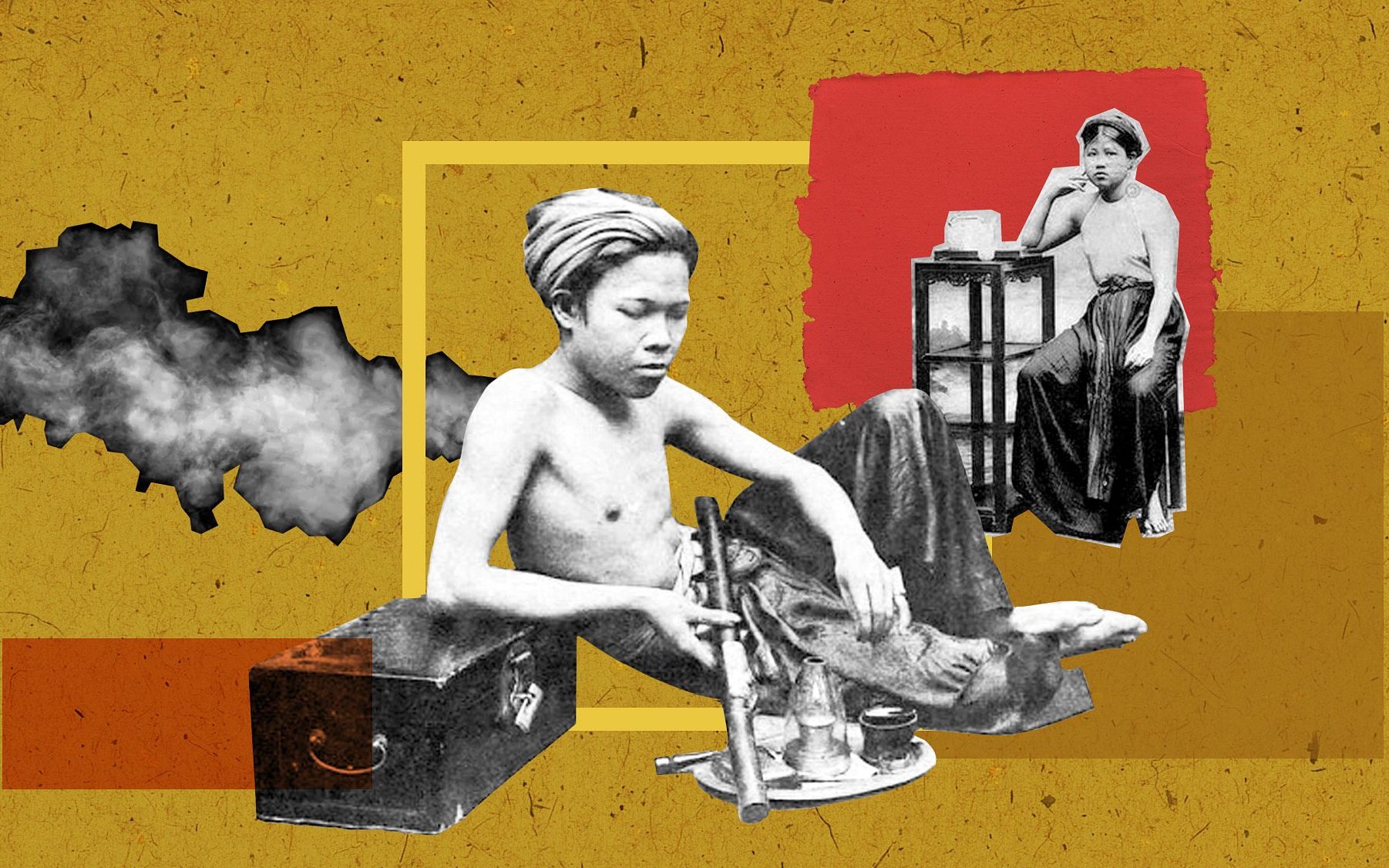 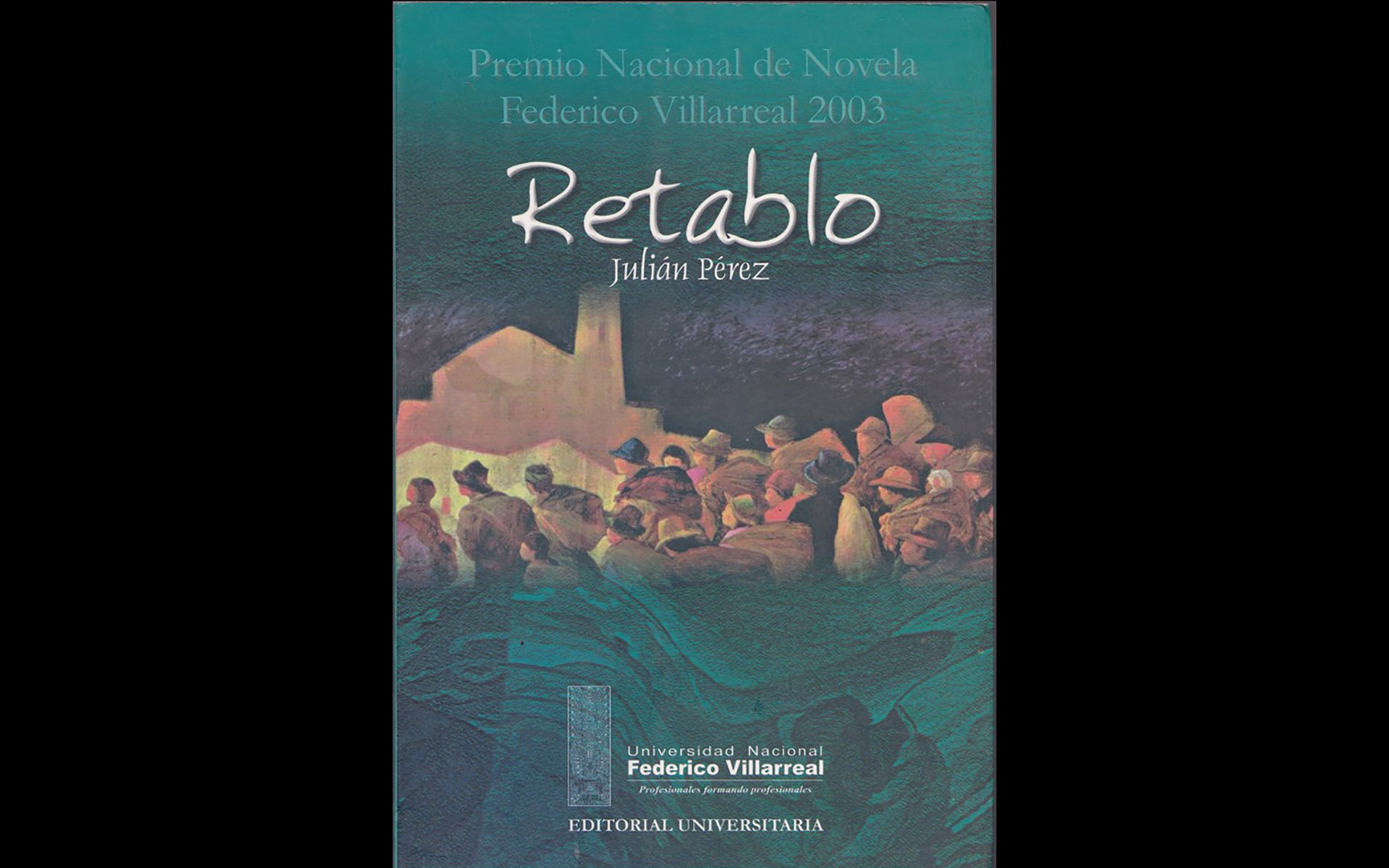 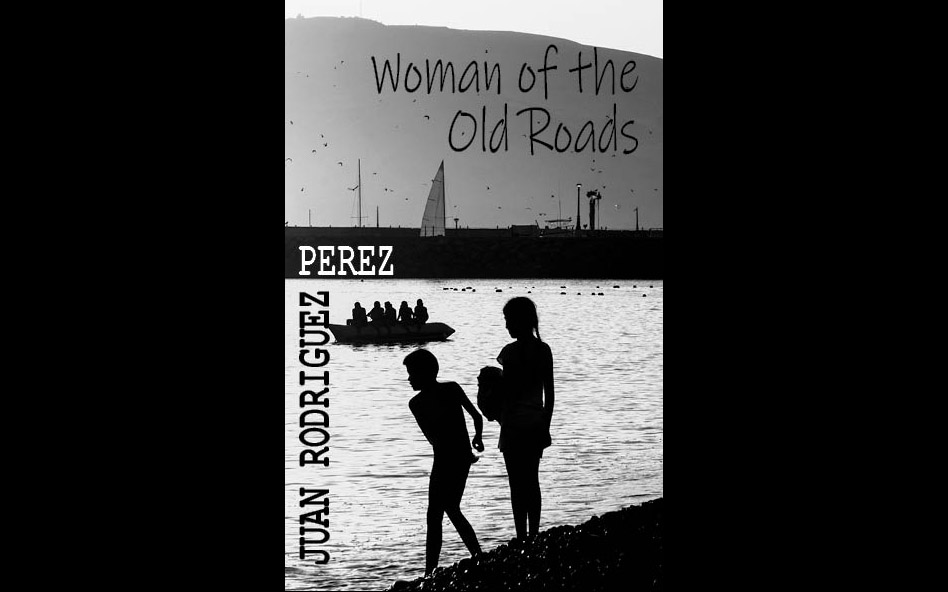