In 1958, the Atomic Energy Commission tried to explode a series of nuclear bombs right next to the Native community of Point Hope, Alaska to create a huge artificial harbor for no practical reason. Officially named Project Chariot, the idea was that Alaska was an enormous wasteland just waiting to be developed, and the project had support from politicians and others in Anchorage and Fairbanks, without giving wind to the Iñupiaq, who had lived there thousands of years, knew the land, its immense resources and science, and knew better.

Locals dubbed these scientists “the Firecracker Boys” and it later became a book. In the process of writing it, Dan O’Neill discovered that the AEC had buried nuclear material at the proposed site by Point Hope and just left it there, leaching into the river where everyone fished, when the project was abandoned. The Iñupiaq of Point Hope were, and still are, resourceful. When they did discover the project they banded together to stop it, started the first Native newspaper (The Tundra Times), and the movement grew until there was enough resistance to stop it.

Edward Teller was the brains behind the AEC and Dr. Strangelove was Stanley Kubrick’s caricature of the likes of Teller (Can you see the resemblance?) and the stupidity of those who were supposedly in charge of safeguarding the human race. It’s a good example of white people trying to tell Natives what is good for them and fucking shit up. The fact that the movie exists, and that people (not just Iñupiaq) did stand up to stop it, gives me hope in the humans.

The Firecracker Boys is published by Basic Books, but it deserves mention here because more people need to read it. 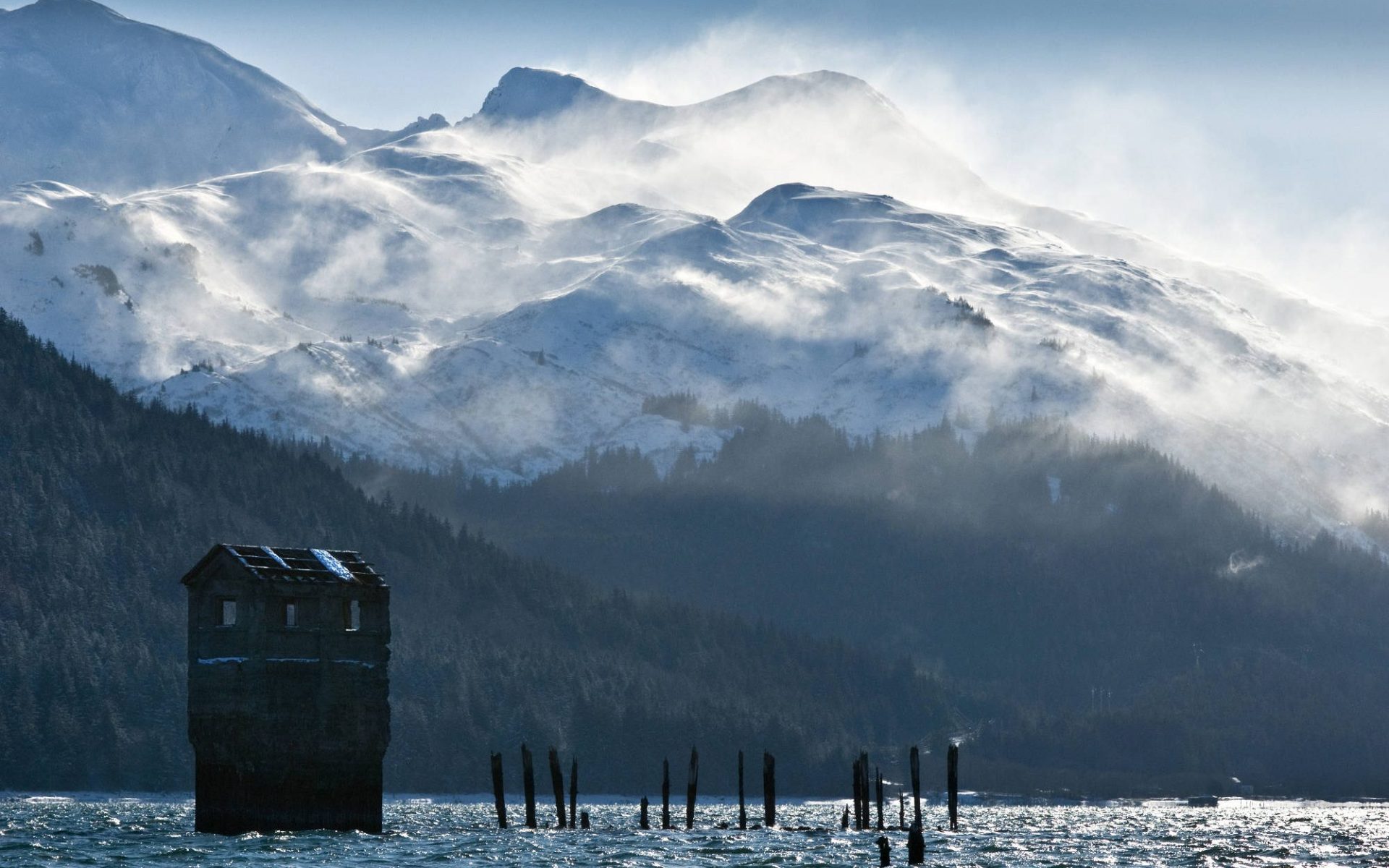