Sandra Fabara was born in Ecuador and grew up in New York in the ‘80s. Graffiti was still pretty new at the time, and first really manifested itself in the subway. It was a brilliant idea: you could paint in secret and then the trains would promenade your art all over the city. Rich and poor alike saw the work. Dubbing herself “Lady Pink,” she was rare in that she was one of the few women that were a part of the movement. Vandalism, previously only open for men, now became a career option for women.

She gained some prestige at a young age when she was featured in the documentary Wild Style, about hip hop and graffiti, at a time when no one really knew what either of them were. Books like Subway Art came out, giving legitimacy to what before had only been considered vandalism. Nevertheless, city authorities continued to try to figure out a way to curb the endless plethora of random writing all over the subway cars of New York.

It wasn’t until the end of the ‘80s, with the so called “clean train movement,” that police were able to combat the painting, as graffiti moved to other cities, stationary buildings, and freight trains. The city of New York started to give their trains chemical baths that made the paint fade, and as usual the great and not-so-great works of art got lost.

The painting above was done in 1980 by Lee Quiñones. It was an answer to this new policy, and probably one of the last subway cars to be painted. Whether Diego Rivera’s Man at the Crossroads, murals of downtown Lima being painted over, or the 5Pointz mural space in New York, though the art is misunderstood, as quickly as it’s covered it gets painted, with the message it carries, again somewhere else.

Sandra Fabara is still around though and still makes good art, from big murals to paintings on canvas. She doesn’t do it as much at night, hidden in train yards, or running drunk from the police. But she still paints all the time, adding color to meaningless white walls. 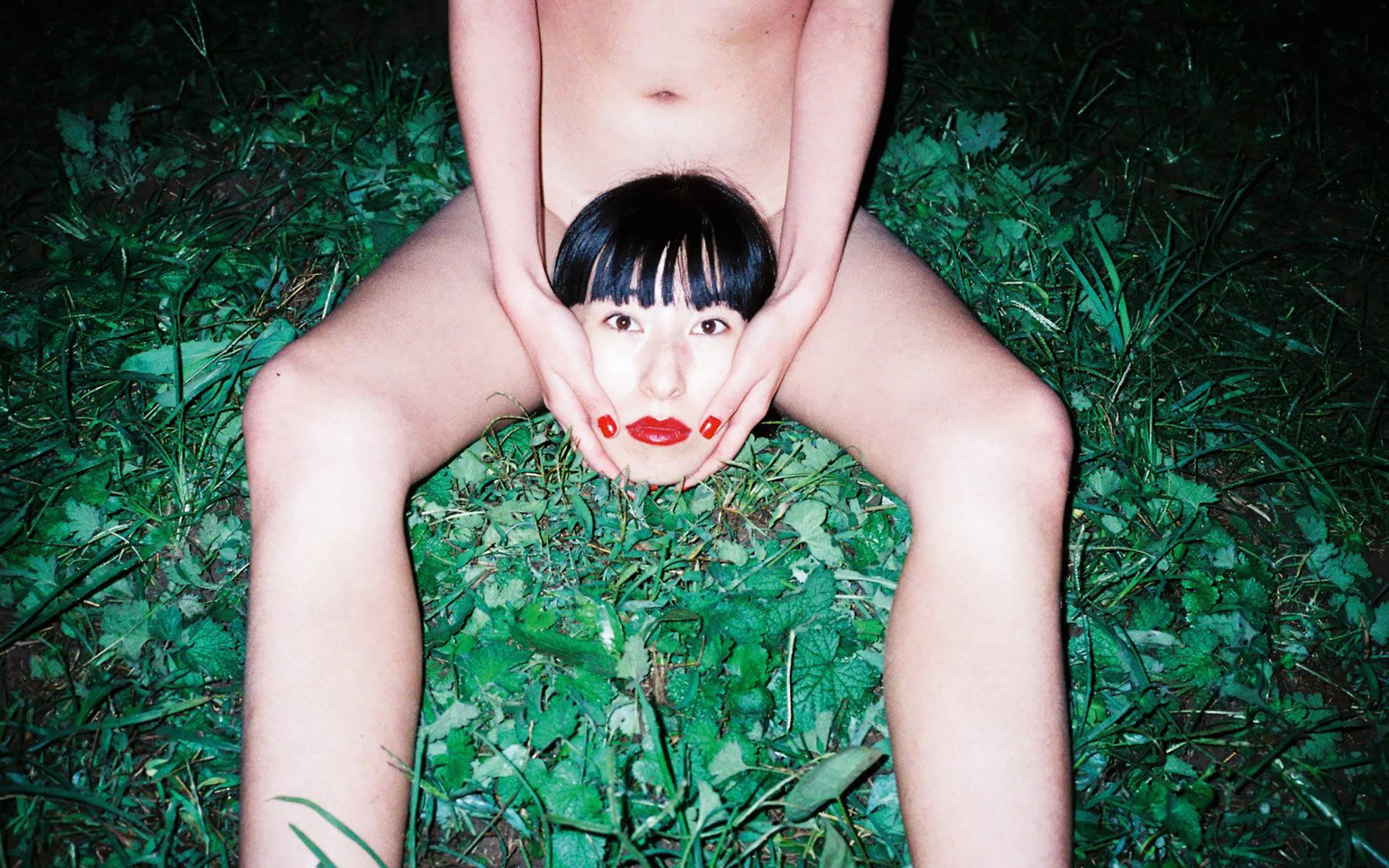 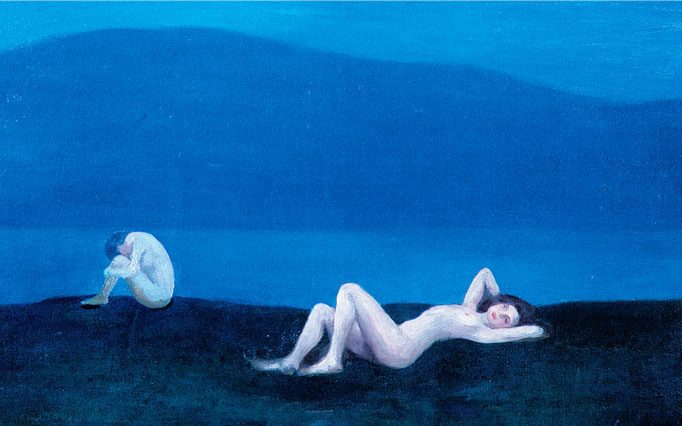